Through the SACs and AAC, we engage all seniors regardless of their social-economic status, in line with the governmentʼs new eldercare model.

The opening of the SCC in Eunos in January 2022 further expands MWSʼ spectrum of eldercare services in the community. Offering day care and community rehabilitation services, the SCC is co-located with the future Eunos Nursing Home to be operated by MWS, and the new Eunos Polyclinic.

MWS HCHH is one of Singaporeʼs few to offer coordinated and seamless person-centred care for the chronically ill and frail, within the familiarity of their own homes. This includes caring for those referred by restructured hospitals; those discharged by MWSʼ own nursing homes but still require home-based care; and those identified by MWS SACs as being in need of health assessment and home-based care.

By leveraging on our network of volunteers, healthcare and community partners, MWS Community Eldercare services are able to meet seniorsʼ psychosocial, emotional and learning needs in an integrated way. This allows early detection of chronic illness among seniors and prompt referrals to relevant community resources.

Our spectrum of services for seniors, from the fit to the terminally ill, also gives MWS the unique opportunity to journey with seniors as their care needs evolve through life.

“(The staff) taught me to look beyond my problems and cherish the good things in life.” 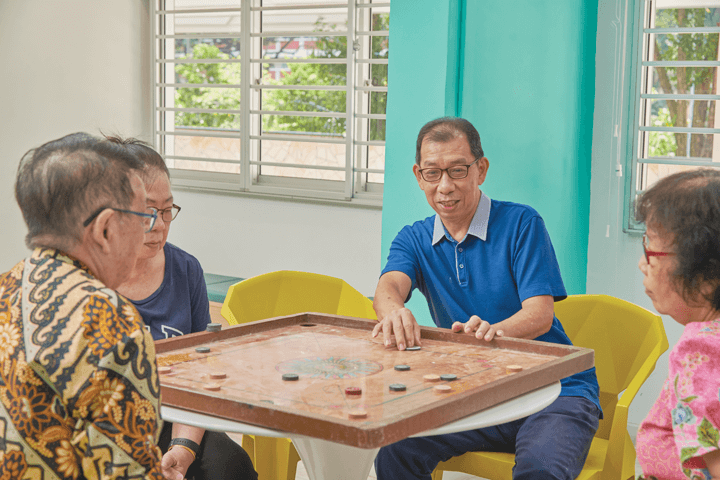 Give Now to Support Our Work

Finding sunshine after the storm 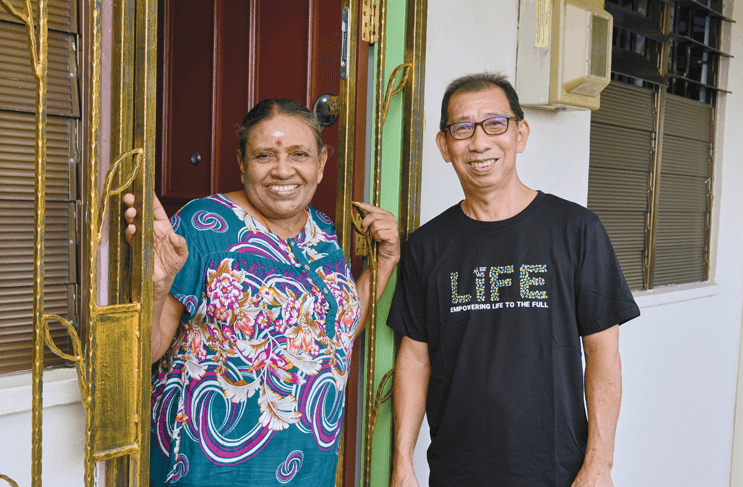 When Mr Ang Hock Huatʼs wife was diagnosed with early-onset Alzheimerʼs disease in 2018, his world fell apart. “My wife changed a lot with dementia. She became aggressive and violent, and suffered from memory loss. She also had to be supervised in daily living tasks such as showering, toileting and dressing,” recounted Mr Ang.

The 61-year-old had to quit his storemanʼs job of 20 years to take care of his wife. “I fell into depression and had trouble sleeping and eating, as I did not know how to cope with my wifeʼs dementia. I saw a doctor myself and was given anti-depressants and sleeping pills. A counsellor also attended to my mental health needs.”

In November 2018, Mr Ang was referred to MWS Active Ageing Centre – Kebun Baru. Mr Ang became a regular face at the Centre, where he found support among the MWS staff and other members.

“Whenever I tell the staff here about my challenges caring for my wife, they will encourage and console me, and tell me that Iʼm not alone. They taught me to look beyond my problems and cherish the good things in life,” Mr Ang shared.

The staff also encouraged him to join activities at the Centre like Tai Chi, table games and ukulele classes to stay active, healthy and socially engaged. Such activities helped to alleviate his depressive symptoms, said Mr Ang. He stressed that investing in self-care has helped to sustain him in his caregiving role.

Wanting to pay it forward, Mr Ang has since stepped up to volunteer as a game facilitator and befriender at the Centre. “MWSʼ support has made me emotionally and mentally strong enough to even help others,” Mr Ang shared.

Over time, Mr Angʼs depression began to subside and his doctor gradually reduced his medication dosage. In May 2022, Mr Ang fully recovered from depression and stopped taking medication.

Compared to his “sullen” self when he first joined the Centre, Mr Ang said that he now feels much more cheerful and optimistic. Although he describes the task of caring for his wife as a marathon, he feels better equipped to face the challenges of caregiving positively. He mused, “After the storm, the sun will shine again.”

Isolated seniors engaged through social, health and wellness activities in the community

Live in 1 or 2-room rental flats

*Based on seniors in MWSʼ 6 Senior Activity Centres and 1 Active Ageing Centre. 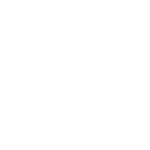 Seniors benefitted from convenient and regular access to senior gyms and health activities to maintain or build physical strength and mobility. 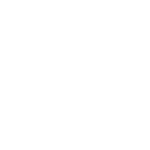 Our Centres enabled seniors to build strong social connections and a sense of belonging. These are developed over shared memories, reaching milestones, and celebratory moments. 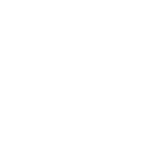 Seniors were empowered to take control of their physical, emotional, mental and social well-being. 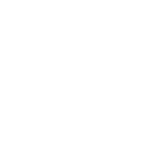 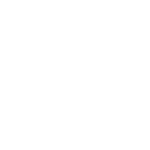 Patients with life-limiting conditions were provided with medical and nursing care round the clock in the familiarity of their own homes. 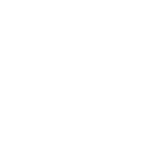 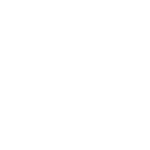 Seniors were assured that their medical, nursing and personal care needs, and requests for financial aid were met. 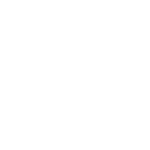 Caregivers received training, respite as well as emotional and bereavement support when loved ones passed away. 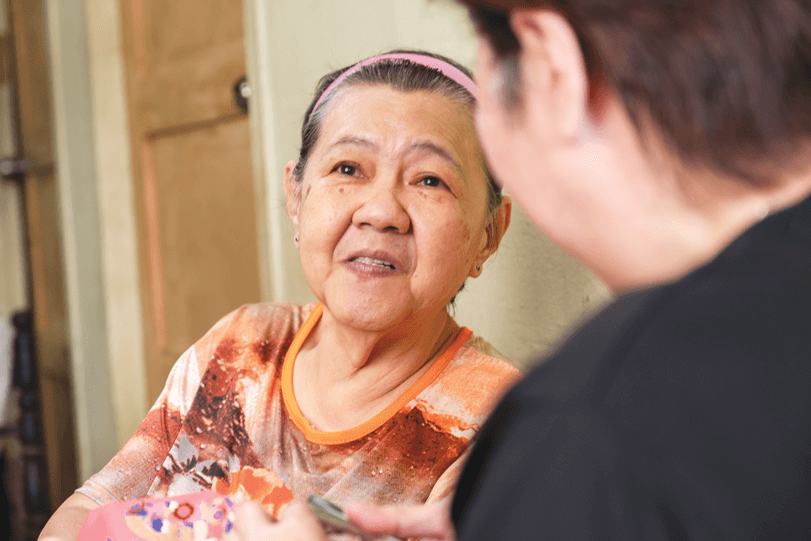 In collaboration with community partners and volunteers, MWSʼ network of 6 Senior Activity Centres and 1 Active Ageing Centre intensified efforts to empower seniors to stay active and engaged. From befriending to digital training, programmes were aimed at meeting the seniorsʼ psychosocial and emotional needs and encouraging lifelong learning, to enable seniors to age in place. 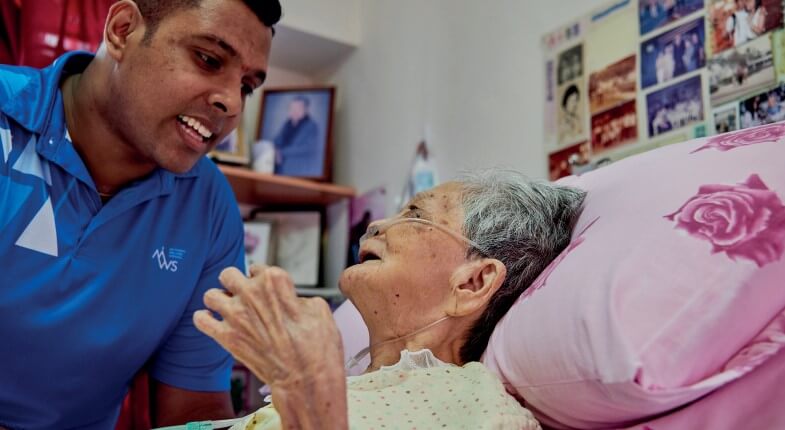 Patients served, including the deceased & discharged 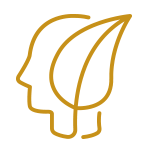 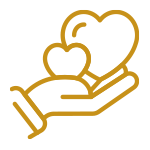 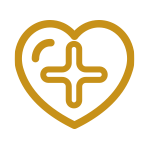 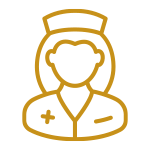 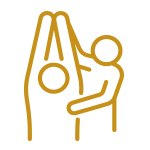 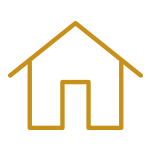 Learn more about our initiatives in every impact area.