Lessons from a Survivor of Abuse 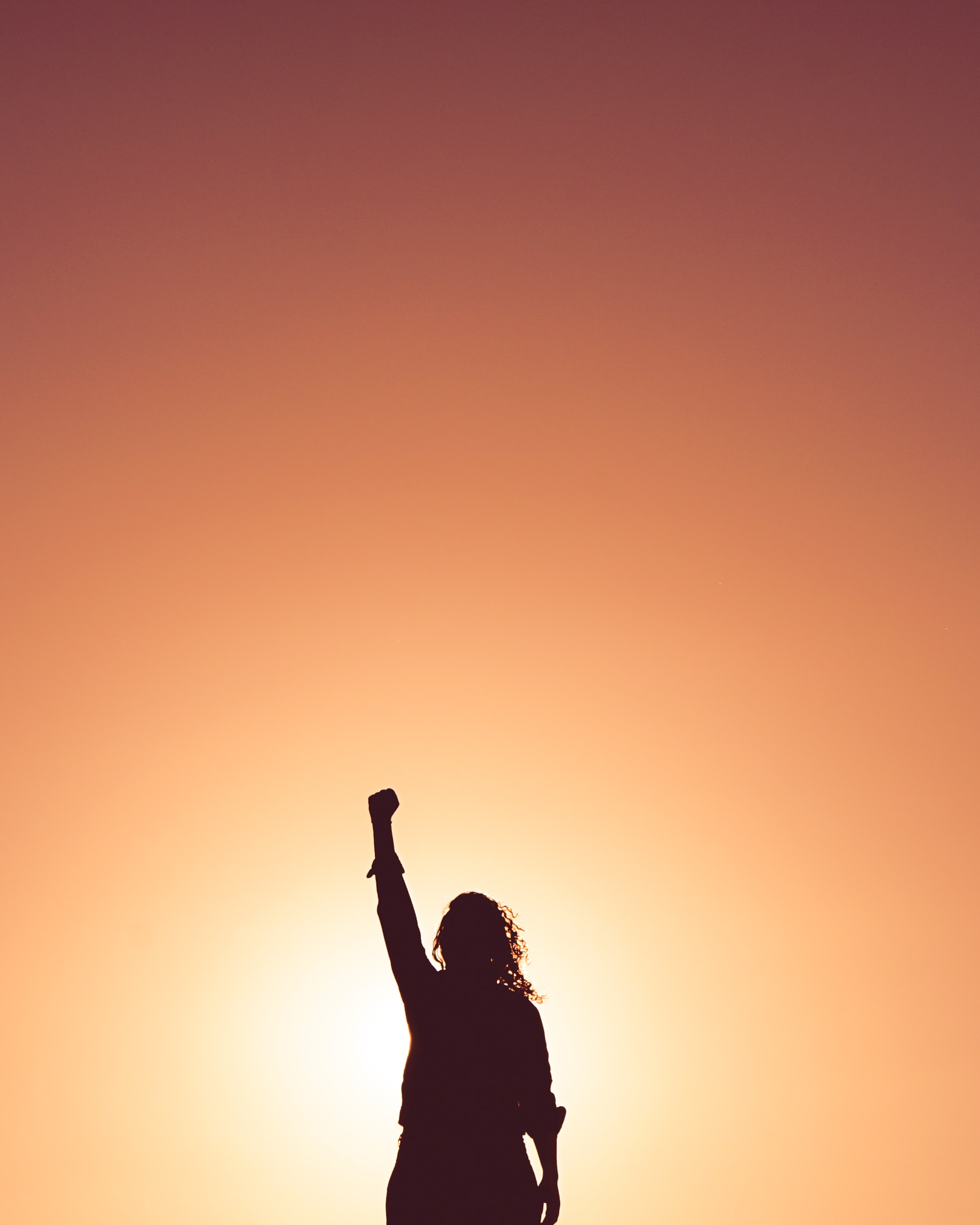 Cindy Ng is Director of Professional Standards at Methodist Welfare Services, and a social worker with extensive experience working with low-income families and persons experiencing violence and abuse.

When Anne* became pregnant by her first boyfriend at the young age of 18, it looked like she was set for a life of failure. Having dropped out of school early, she did not have many friends and sought love and affirmation through other means to fill the void in her life. Anne desired to be a good mother to her first child but her own mother berated her often, calling her an incompetent mother. Between the struggles of being a new, young, unwed mother and her mother’s verbal abuse, Anne started to fall apart. She cut herself to cope with her pain, and got into numerous conflicts with her mother and sibling. At times, the conflict escalated to physical violence.

I first got to know Anne when her mother approached MWS Covenant Family Service Centre – Hougang for financial help in 2012. Anne’s mother was unable to hold a regular job as she was the main caregiver to 2 children, Anne then aged 16 and her younger sibling, aged 13. Anne’s father had left the family for several years by then. Her mother seemed particularly worried about social workers interacting with her children. In spite of her concerns, I managed to meet them from time to time.

My persistence paid off after a few months. I discovered that Anne and her sibling were suffering from some of the worst early childhood abuse I would come across in my career. Anne’s mother often directed her anger at her children and hit them till their faces were bruised and swollen. Before going to work, she would often bind the hands of Anne and her sibling and leave them to starve in the dark. While Anne longed for her mother’s care, she was also extremely wary of her. The immense stress and anxiety that came from fearing someone whom you depend on wrought severe damage to this young life.

“Why can’t we be normal children and be free out there, not locked up in a room like this?” she often lamented.

As a result of the extensive abuse, Anne developed the belief that she was worth less than others.

Trusting Relationships – the Vehicle of Change

Anne had a hard time trusting others and built a wall around herself. Sometimes, I would sit with her at their doorstep when her mother was not home, just so she knew I was actively reaching out to her. With time, Anne began to open up to me. I found out that Anne had self-harm tendencies and suffered from restless sleep at night. She also regularly lashed out at her sibling when she was frustrated. Anne experienced what we consider a trauma bond, a strong pull to someone who hurts you, with her mother.

I tried many ways to mediate between Anne and her mother and to address her mother’s abusive behaviour but Anne’s mother was often unremorseful. To keep her emotionally and physically safe from her mother, Anne finally agreed to my suggestion to move to a women’s shelter. Unfortunately, she had a difficult time in the shelter as she endured unkind remarks from other women about her situation, and struggled to remain disengaged from her mother who was seeking her out. I met with Anne regularly in the shelter then, to offer support and counsel. I helped her learn to value herself and to know she has the right and power to control how her life turns out.

Journeying with Anne over 6 years has taught me many things. It changed the way I work with individuals and families who receive help from my organisation, Methodist Welfare Services. It also changed the way I teach and guide my colleagues in how they engage with the people we serve.

My relationship with Anne has shaped the way I interact with individuals who are less powerful, and more vulnerable in society. Indeed, it is easy to ignore the voices of the less vocal, and the less visible. But I have learnt that it is critical to understand their worldviews too. I always remind myself and my colleagues to lean in; to be sensitive to the power dynamics between the disempowered and the powerful, and to listen intently to their narratives.

Secondly, it influenced the way I understand individuals who behave in ways that do not adhere to social norms and expectations, such as having a child out of wedlock at a young age, using aggression to resolve issues, and self-harm as a way of coping. These behaviours are manifestations of more deep-rooted issues. Beneath Anne’s seemingly deviant behaviour is a deep pain but also a tenacity that helped her survive. Anne’s experience made me realise what massive impact adverse life events can have on an individual’s functioning, and how seemingly simple activities of life can be more challenging for them.

Working with Anne also reminded me of the danger of reducing the life of the vulnerable to a singular, linear narrative – one of a victim. Anne is more than a victim. I learnt to recognise her strength, especially in her darkest moment, without negating her pain. She showed me that those who are struggling in difficult and complex situations are also capable of developing and desirous of relationships with others. I realised what a privilege we experience as social service practitioners, when we enter into the sacred space of their lives and witness people like Anne emerge victorious from adverse life events.

The Journey of Healing

With physical and emotional distance from her mother, Anne began to heal and was able to make better decisions for herself and her child. As she continued to experience flashbacks, sleepless nights, hyper-vigilance and panic attacks, my role shifted to helping Anne manage her post-traumatic stress symptoms while she cared for her child and worked hard to keep her job. It has been more than a year since I last worked with her and I am glad that Anne has since settled into a stable marriage and remains a loving mother to her child.

She is also gainfully employed with a network of friends who often seek counsel from her. As I look back on how far she has come, I realised one thing: Anne always had within her a strong will to live. She also had a deep love for her sibling, her child, and even her mother despite the abuse she suffered. Her self-harm, emotional outbursts and panic attacks were signs of her attempts to cope. In her pain, she demonstrated tremendous strength.

Anne taught me and my colleagues to be less judgmental and more empathetic, to go beyond labels and stereotypes, to reach out to engage, understand and to learn to embrace the complexities of everyone’s lives. When we relate to survivors of abuse as fellow beings with both vulnerabilities and strengths, and see them as more than just victims, we will consciously develop a more inclusive, humane and empowering society.

*Not her real name